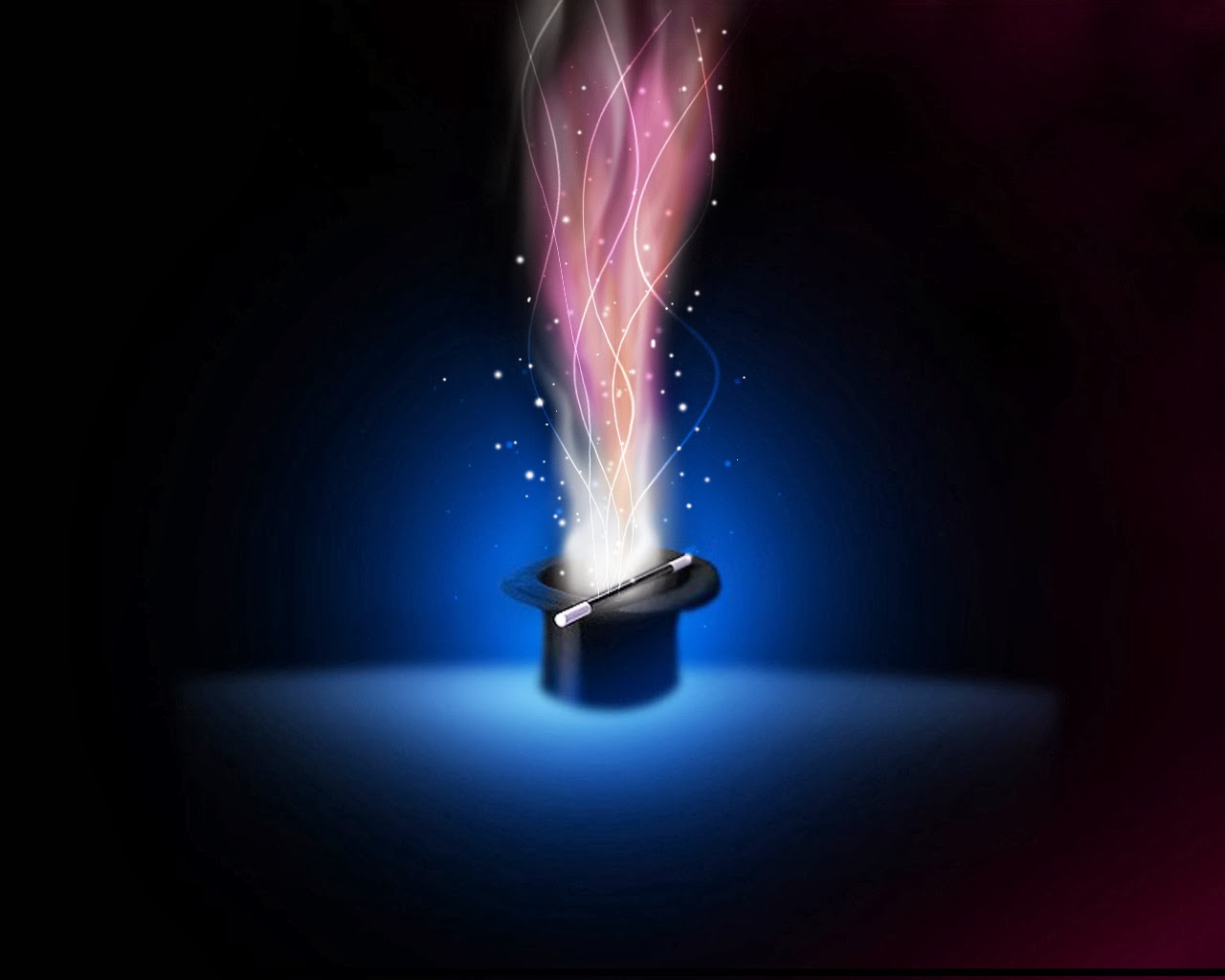 Part three of the course I taught in on use of Magic, Rituals, and Religion in popular fiction.  This one, of course, is magic.  Magic, by definition, is the ability to influence a course of events by using mysterious or supernatural forces.  Magic includes sorcery, wands, swords, or a thousand other little tricks.  But too often, we see stories in which magic is used as a catch-all.  Characters stuck in a jam?  Magic!  Need a bit of the old flimflam?  Magic!  No way to have it rain exactly when you need to have it rain?  Magic!

But that makes for boring and lazy storytelling.  While this blog post will not go as in-depth as I do during my classes, I'd like to put forth, for your consideration, my rules of using magic in popular fiction.  Really, there are only three rules that I employ (with a few sub sets), which I hope you'll find useful.


So those are they, my three rules of using magic in popular fiction.  Of course, I go into much greater detail when I teach the class, but when you break it all down, this is what it boils down to.  Three rules.  They work for me.  Find what method works for you and stick to it.  Above all, remember my golden rule of writing:  If it is right for the character and right for the story, it is good.

Like it?  Dislike it?  Agree or disagree?  Leave me a comment.
Posted by Scott A. Johnson at 1:51 PM